Interview with Innovation Badass & Founder of the First TEDx

Krisztina Holly, known by her colleagues as ‘Z’, is an engineer, tech entrepreneur, and innovator whose passion is creating new organizations and scalable models that help turn ideas into maximum impact. She has helped launch several programs that have been replicated globally, including the first TEDx conference in 2009 which inspired more than 5,000 other TEDx conferences in 140 countries across the world. Most recently Z served as founding executive director of two university centers for innovation – at MIT and USC – which have helped expand the innovation ecosystems in Boston and LA through the engagement of hundreds of faculty, students, VCs. During her tenure, these centers helped spin out 39 startups based on groundbreaking university technologies.

Innovation is the process of transforming new ideas into tangible impact. Tweet This Quote

Early on Z was co-founder of computer telephony pioneer, Stylus Innovation (acquired by Artisoft, Inc.) and subsequently joined other tech and media startups including Direct Hit Technologies (acquired by Ask Jeeves). She also worked in documentary film production for nearly three years and on various engineering projects, including the space shuttle main engine, a head-eye robot for the MIT artificial intelligence laboratory, and the first full-color computer generated reflection hologram at the MIT Media Lab.

Named Champion of Free Enterprise by Forbes in 2009, Z currently spends most of time on advising, writing, and policy work. She currently serves as an advisor to the Obama administration, on the National Advisory Council for Innovation and Entrepreneurship, and on the World Economic Forum’s global council on entrepreneurship. Her writing has appeared in BusinessWeek, Huffington Post, CNN.com, Forbes, Strategy+Business, BigThink, Science Progress, and Mountain Bike Magazine.

Z has a B.S. and M.S. in mechanical engineering from MIT. A licensed skydiver and certified SCUBA instructor, she thrives on adventure and is an avid traveler, backcountry/telemark skier, shark diver, mountain biker, and authentic food aficionado 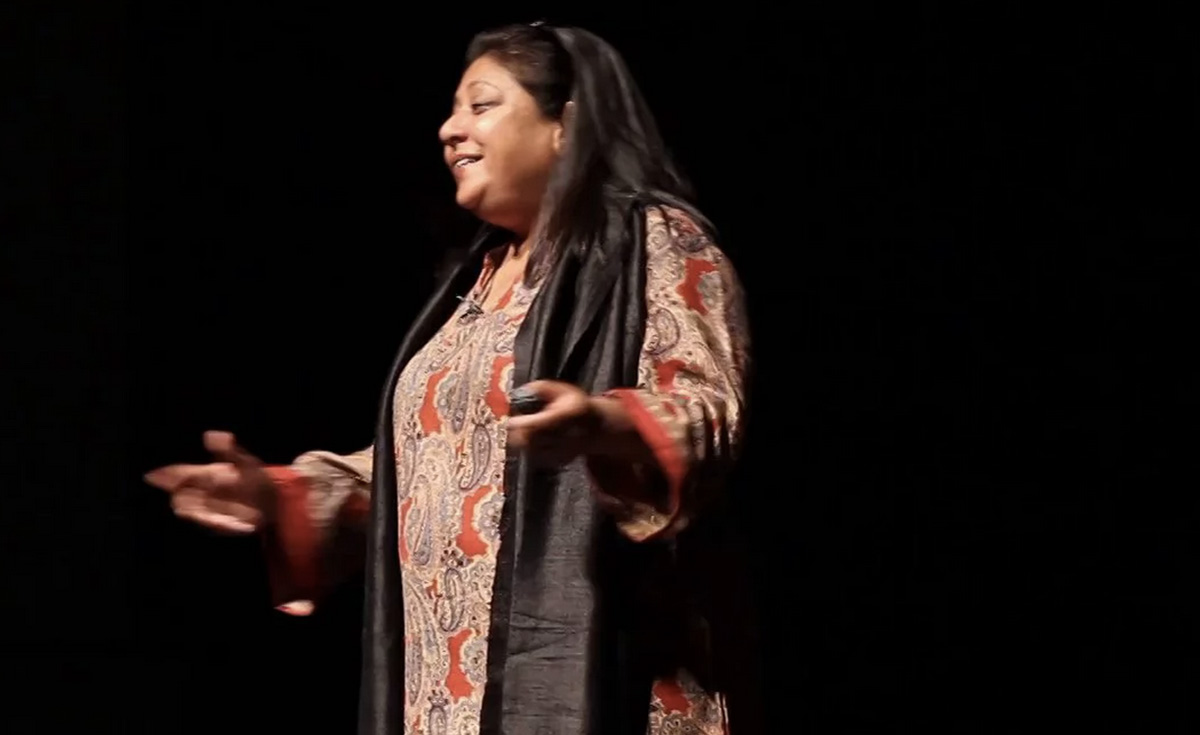 How India’s Trash is 1 Woman’s Fortune

How India’s Trash is 1 Woman’s Fortune