A central part of being an entrepreneur is digging in and finding your story. Tweet This Quote

Bio: Dr. Neal Baer is Executive Producer of the NBC television series Law and Order: Special Victims Unit. Prior to his work on SVU, Dr. Baer was Executive Producer of the NBC series ER. A member of the show’s original staff and a writer and producer on the series for seven seasons, he has been nominated for five Emmys as a producer. He graduated from Harvard Medical School and completed his internship in Pediatrics at Children’s Hospital, Los Angeles. Recently, Dr. Baer co-established the Institute for Photographic Empowerment at USC’s Annenberg School of Communications, which links photographic storytelling projects around the world and makes that work available to NGOs and policymakers.

One of the ways to scale up is to get a good story. Tweet This Quote

He has worked in South Africa and Mozambique since 2006, teaching photography to mothers with HIV and to AIDS orphans so that they can tell the world their own stories. Dr. Baer also produced the documentary short, “Home Is Where You Find It,” directed by Alcides Soares, a 17-year-old Mozambican AIDS orphan, which chronicles one young man’s search to find a family after his parents have died of AIDS. The film has screened internationally at sixteen festivals and has won four awards for best documentary. 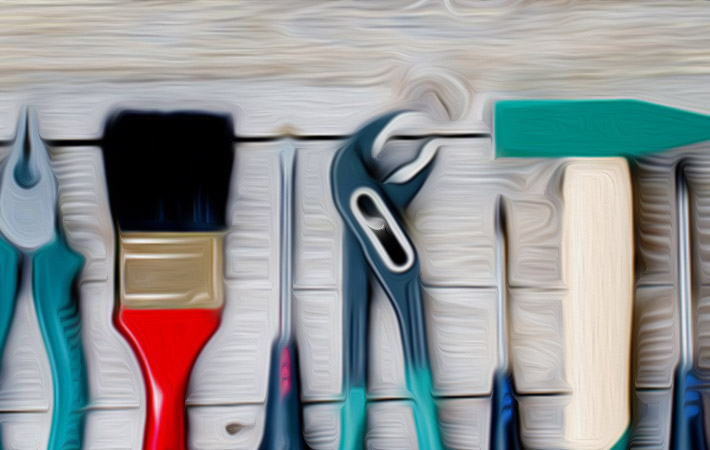 How To Choose the Right Technologies for Your Startup

How To Choose the Right Technologies for Your Startup